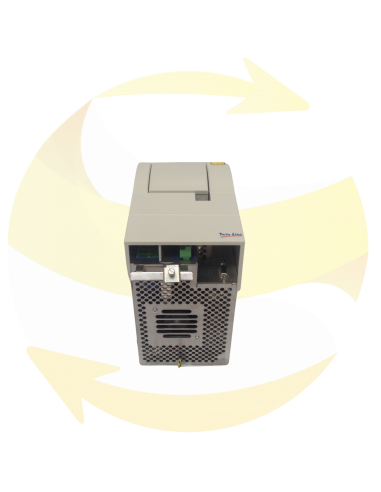 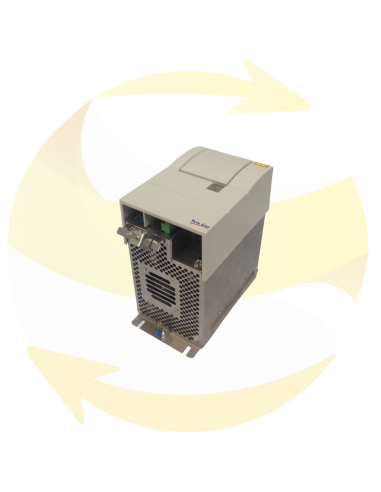 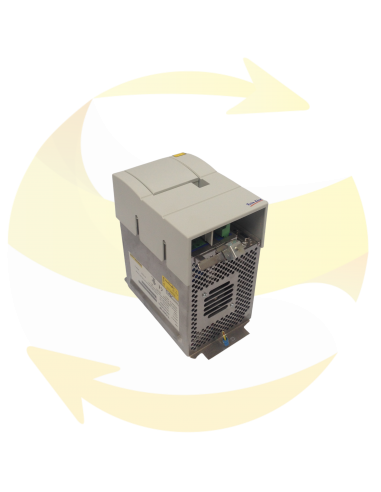 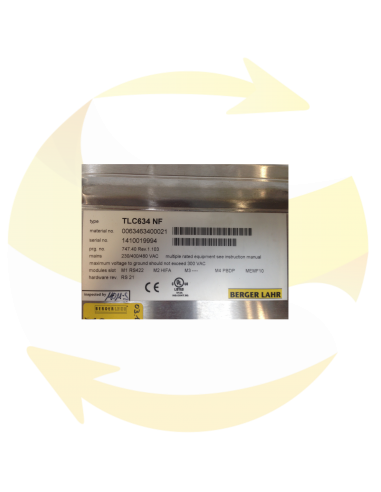 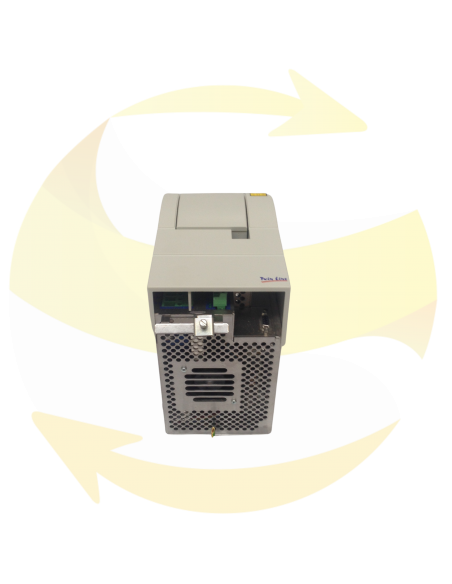 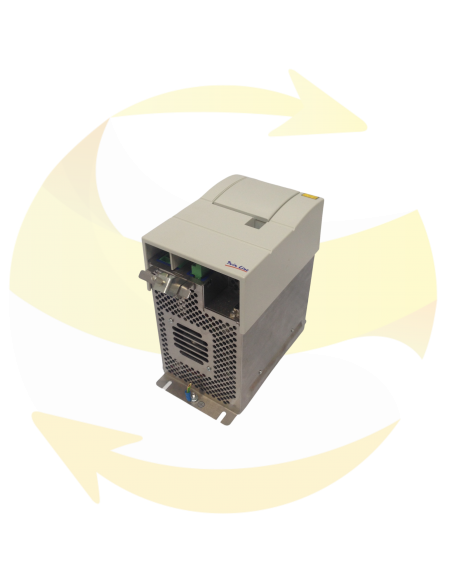 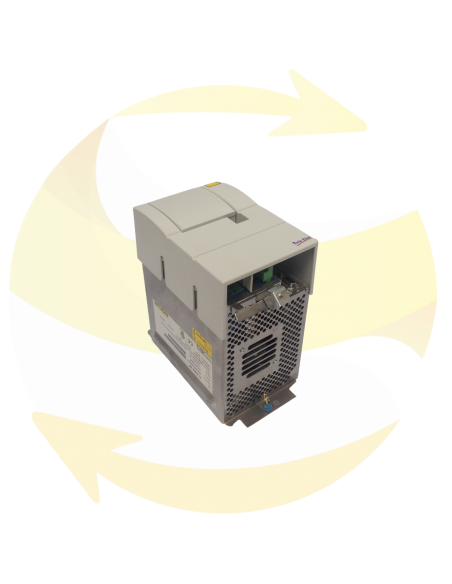 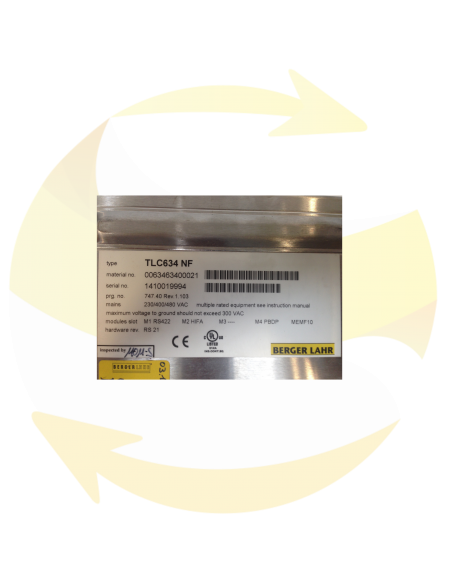 This BERGER LAHR drive, reference TLC634 NF is a drive for synchronous ac servomotors. It belongs to the TWIN LINE range.

This TLC634 NF drive is at your disposal to replace your defective equipment and has a guarantee adapted to your needs.

The controller is a component of the Twin Line unit range for control of stepper motors and AC servomotors.

The controller with integrated con- troller and power circuit operates as a standalone power amplifier or in the field bus interconnection. It can control positioning on an AC syn- chronous servomotor and carry out positioning operations on its own.

The controller is available in four power levels with similar case design. Electrical connections and functional scope are identical for all four units.

The Twin Line TLC 63 servodrives are motion controllers which can be programmed in languages compliant with standard IEC 61131-3 for the control of:

Twin Line TLC 63 servodrives enable simultaneous motion control of a motor and application inputs/outputs. The inputs/outputs are processed cyclically at the same time as axis motion. The motion profiles can be freely defined and their execution synchronized with external events.

The following programming languages are available: