This servo amplifier β series is a single–axis control motor amplifier, suitable for positioning, and specifically designed to drive the FANUC AC servo motor b series.

The main features of servo amplifier b series are as follows:
(1) The servo amplifier β series is a low–cost, single–axis amplifier that is intended for positioning tasks.
(2) Some models support the PWM interface (type B), that is, FANUC’s standard amplifier interface, as well as the I/O interface incorporated in the CNC, Power Mate, and PLC.
(3) The amplifier unit features a footprint and volume that have been reduced by 60%, relative to the previous model.
(4) The amplifier unit has been designed to conform to the European VDE0160 safety standard, American UL standards, and Canadian CSA standards.

The β series servo amplifiers supporting the I/O link interface have the following features:
(1) Have a position control function as well as a set to facilitate control over peripheral devices such as turrets and ATCs.
(2) Can be connected to the Series 16/18/21, Power Mate PMC, and PLC via the I/O link, thereby facilitating positioning axis expansion.
(3) Have the same dimensions as those of the b series servo amplifiers supporting the PWM interface, despite the fact that they have a position control function.
(4) Enable the master CNC to set and display parameters, the current position, and diagnosis data.
(5) Support move commands that make movement synchronize with a train of external pulses, thereby enabling diverse use. 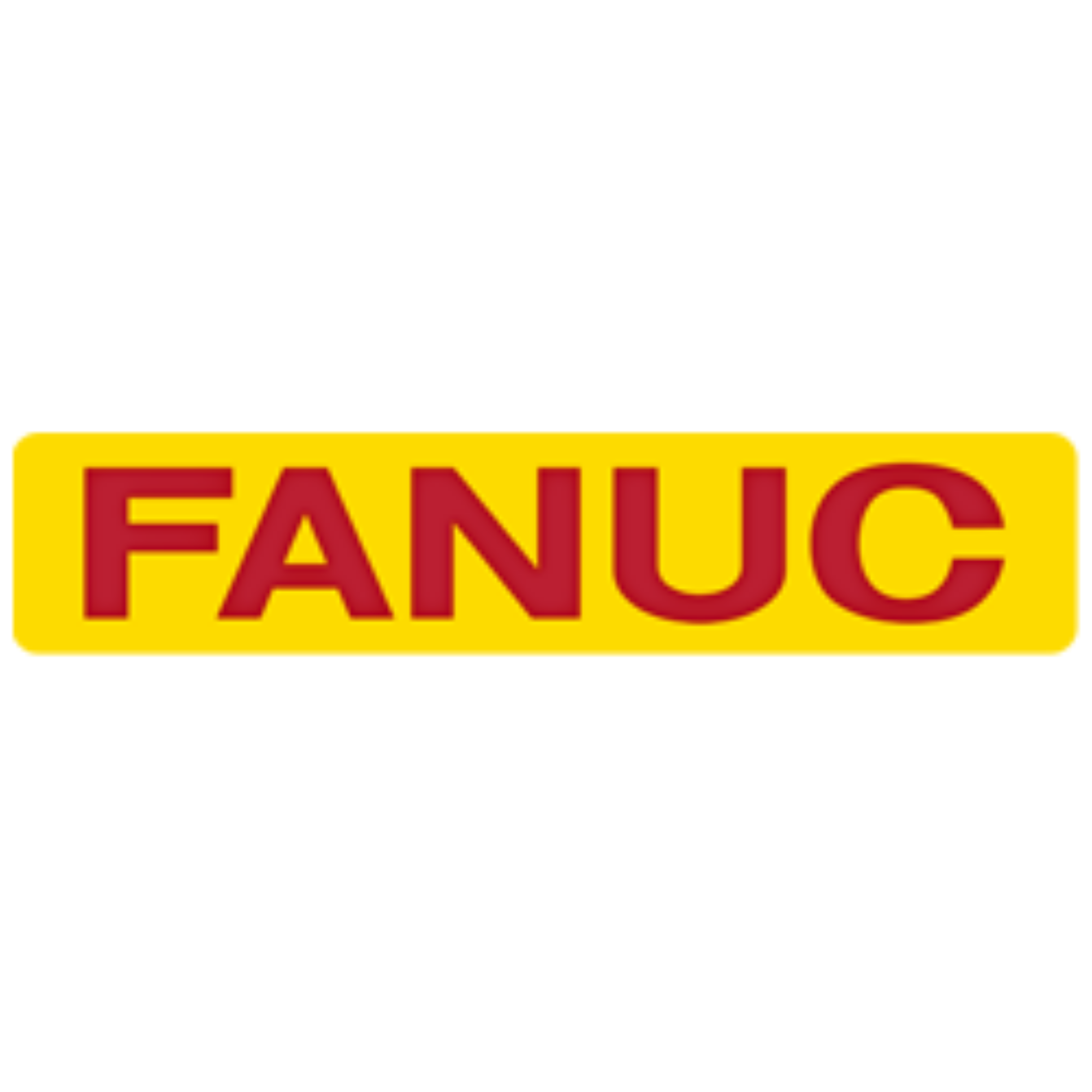 INDRAMAT
DKC01.1-030-3-FW
€700.00
This reference INDRAMAT drive DKC01.1-030-3-FW belongs to the product range ECODRIVE DKC1.1 / DKC11.1 This drive is designed for INDRAMAT CNC machine tools and is used with INDRAMAT MKD motors. This INDRAMAT drive is at your disposal to replace your defective equipment and has a guarantee adapted to your needs.

ALLEN BRADLEY
2094-BMP5
€360.00
This reference axis module 2094-BMP5 and branded ALLEN BRADLEY is a variator of the KINETIX 6000 range. Axis module, 400 / 460V, 4A, without safe torque. This ALLEN BRADLEY drive is at your disposal to replace your defective equipment and has a guarantee adapted to your needs.