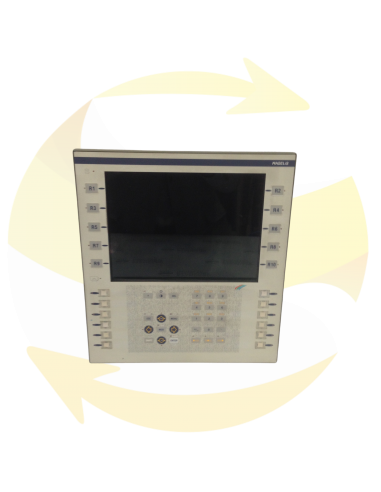 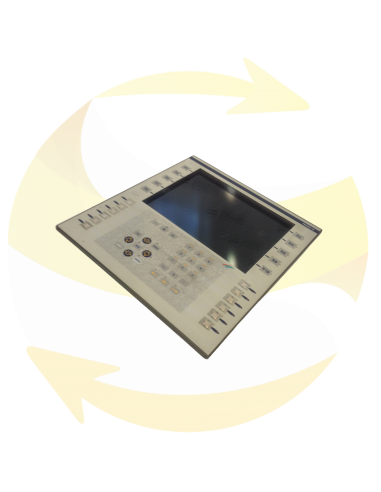 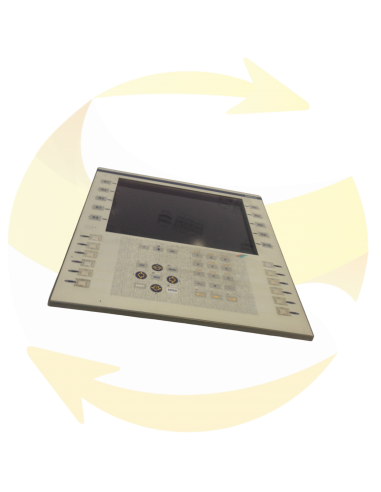 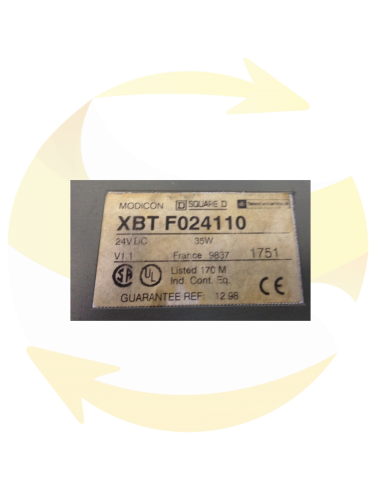 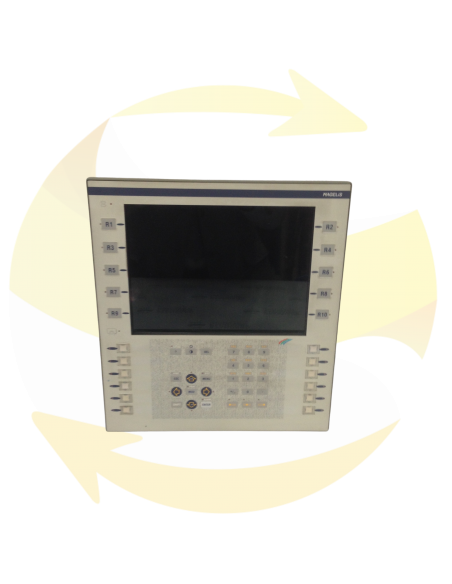 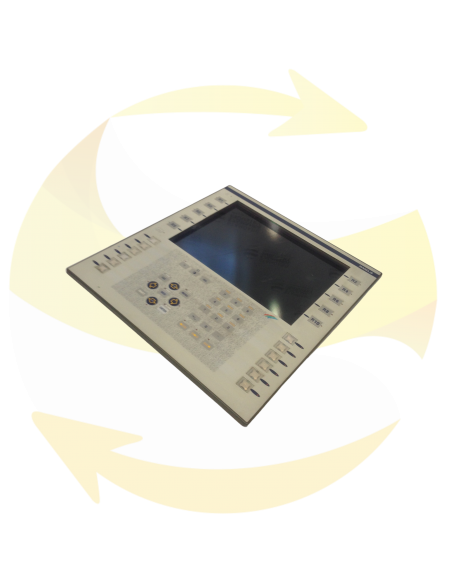 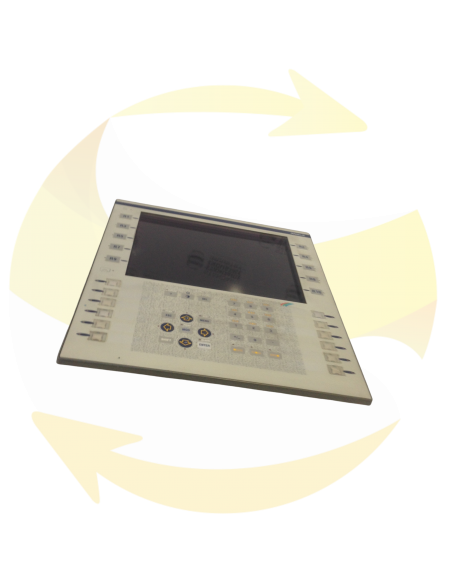 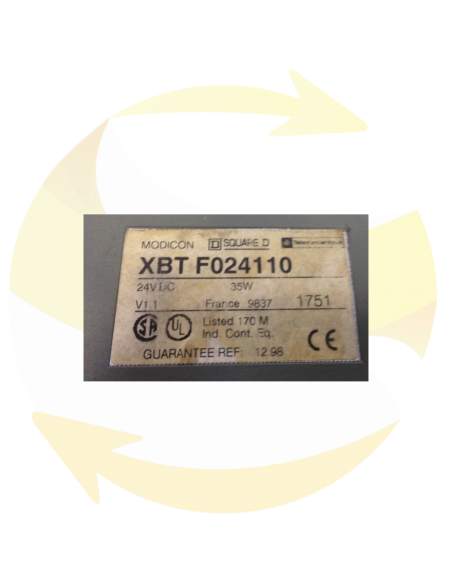 This graphic terminal XBT F024110 and brand TELEMECANIQUE is a terminal of the MAGELIS range.

This terminal XBT F024110 Télémécanique is at your disposal to replace your defective equipment and has a guarantee adapted to your needs.

Graphic display dialog terminals are available in 5 "or 10" screen, monochrome or color, keyboard or touch screen.

The TXBT F graphics stations have the Windows 95 operating system, which also allows them to open to other automation functions.

For graphic display terminals, the XBT L100i software offers a library of animated graphic objects such as bargraphs, meters, selectors, knobs, and trendlines.

The variable that animates an object can be directly selected in a symbol list from the PL7 software or Concept software.

The graphics terminal application program is stored in a PCMCIA format memory card.

The XBT F and TXBT F graphic display terminals communicate with programmable controllers via an integrated point-to-point or multipoint serial link, or via a fieldbus via a Type III PCMCIA card.

The communication protocols are those of the PLCs of the Schneider group, and those of other major manufacturers on the market. 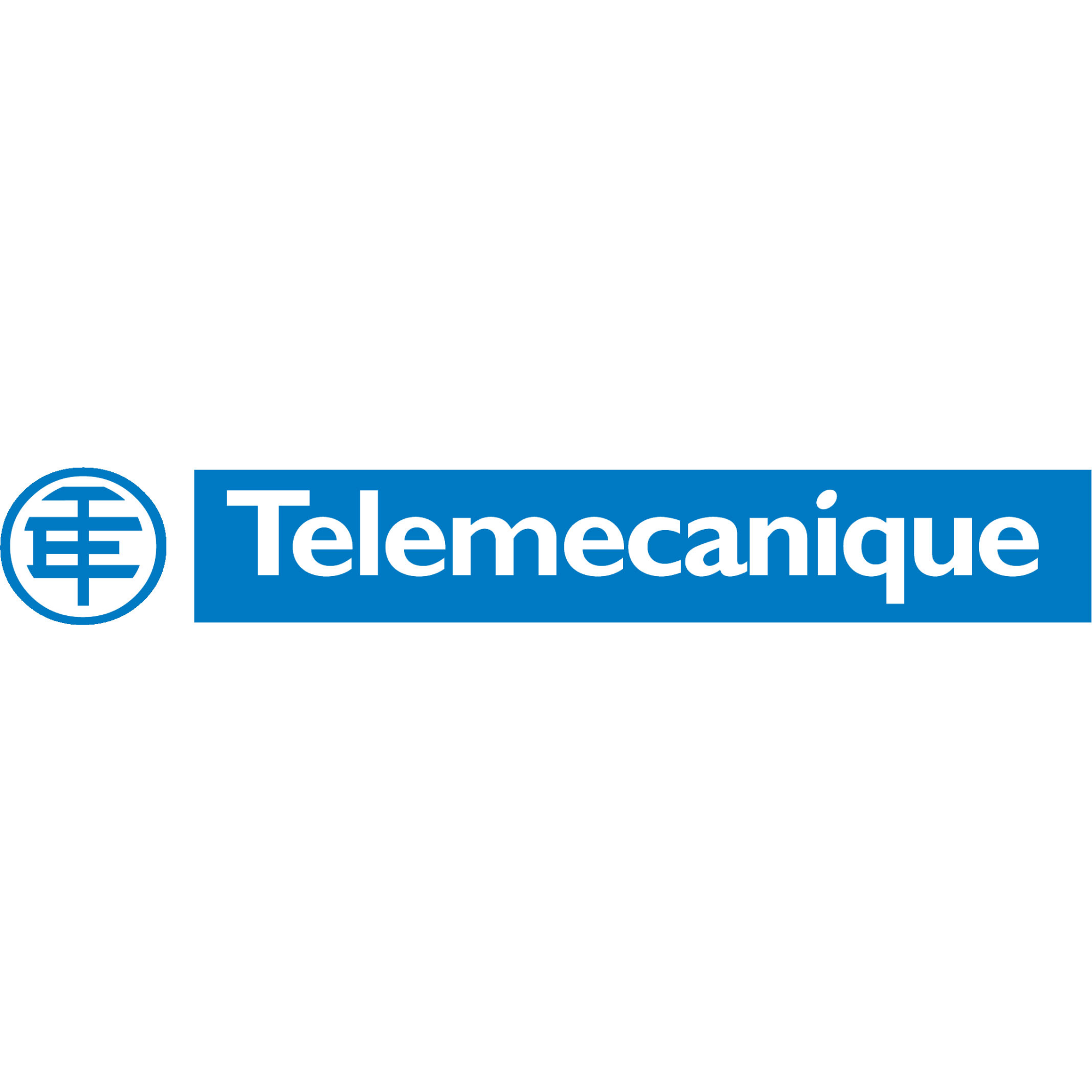 Since its creation, the Telemecanique brand has been pursuing an innovation policy, which has become one of the world’s first references in automatism management.

The story of Telemécanique is read through that of its inventions, initiated with the launch of the first contactor on bars. A patent filed the same year of its acquisition, in 1924! It will develop contactors D became world reference. The 1980s marked the acquisition of Telemechanics by Schneider Electric (1988).