This reference drive M-EDC-PS3090AB502 and NSK brand is a drive in the EDC range.

This NSK drive is at your disposal to replace your defective equipment and has a guarantee adapted to your needs.

The Megatorque Motor’s absolute position sensor is capable of a high resolution of 2 621 440 [count/revolution] and repeatability of ±2 [arc-sec]. It requires no homing operations and facilitates the development of highly accurate devices.

The optimal magnetic eld design gives it more than twice as much force density as conventional NSK motors. A maximum of 50% increase in motor torque increases productivity during high acceleration/deceleration drives.

The product lineup includes the PN Series with brake and the Z Series with High Environmental Resistance (dust-tight, watertight).

Interchangeable Motors and Driver Units can be randomly matched. Increased positioning accuracy of 90 [arc-sec] and interchangeability improve ease of use.

The EDC Driver Unit’s positioning controller function is provided as a standard feature. In addition, an electronic gear function is built in for setting the pulse train position command. The EDC Megaterm software is used to collect, edit, and monitor data. 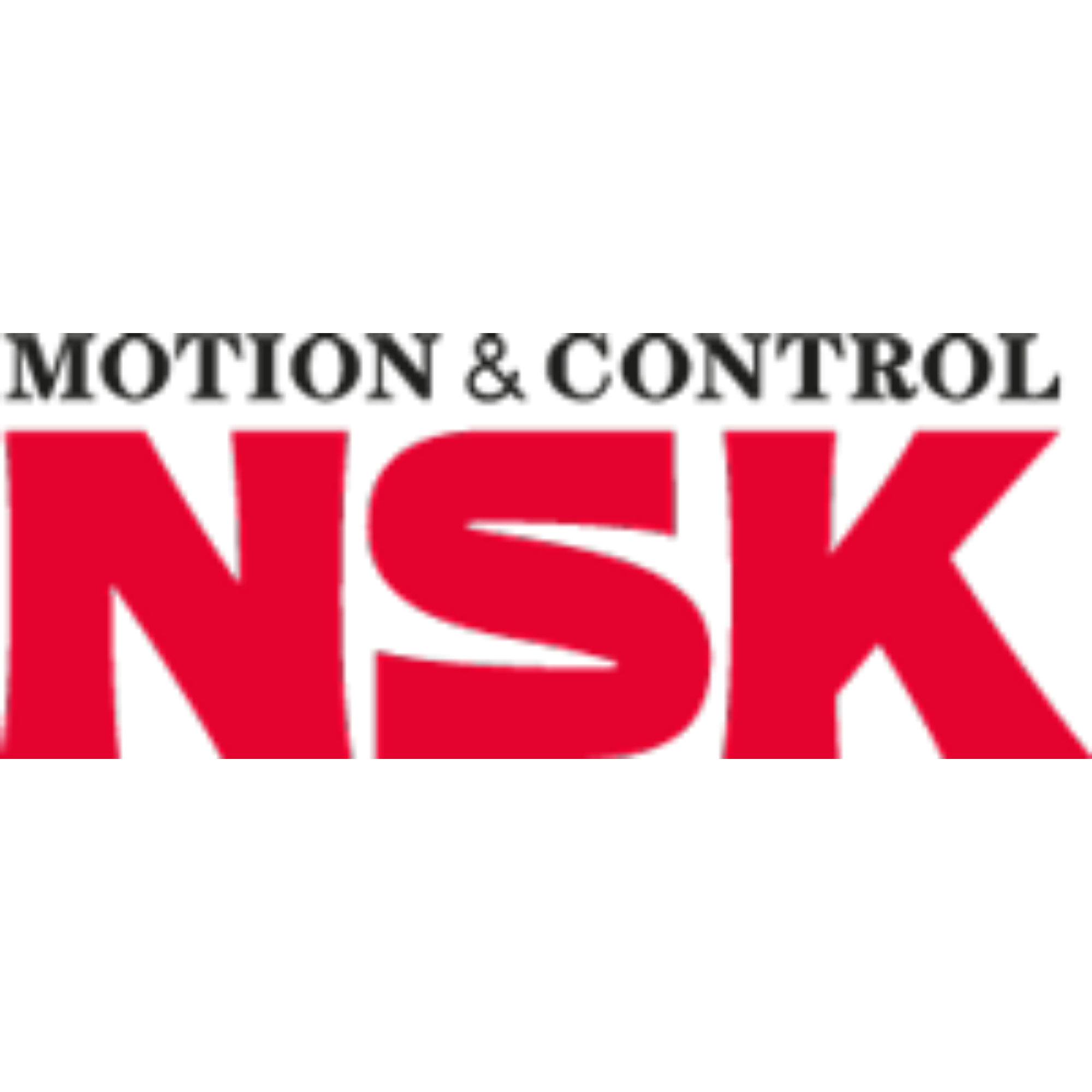 NSK offers motion solutions of the highest precision, even under the most stringent conditions. NSK bearings are mounted on wind turbines and machine tools, their linear systems are installed on the manufacturing lines of industry sectors and their automotive components equip vehicles of all renowned brands.

SIEMENS
6SE7021-0TP70
€4,260.00
Inverter 6SE7021-0TP70 and SIEMENS brand inverter. MASTERDRIVES Motion Control P2. This inverter belongs to the SIMOVERT range. PERFORMANCE UNIT 2 COMPACT PLUS INVERTER, IP20 DC 510-650 V, 10.2A RATED POWER: 4KW This Siemens 6SE7021-0TP70 inverter is at your disposal to replace your defective equipment and has a guarantee adapted to your needs.

INDRAMAT
DKC01.1-040-7-FW/ASE-04VRS-MS
€710.00
This reference INDRAMAT drive DKC01.1-040-7-FW belongs to the product range ECODRIVE DKC1.1 / DKC11.1 This drive is designed for INDRAMAT CNC machine tools and is used with INDRAMAT MKD motors. This INDRAMAT drive is at your disposal to replace your defective equipment and has a guarantee adapted to your needs.
Tap to zoom