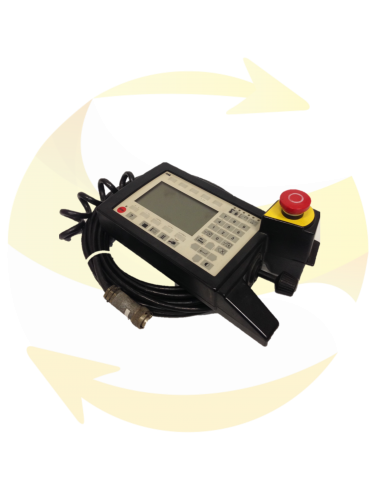 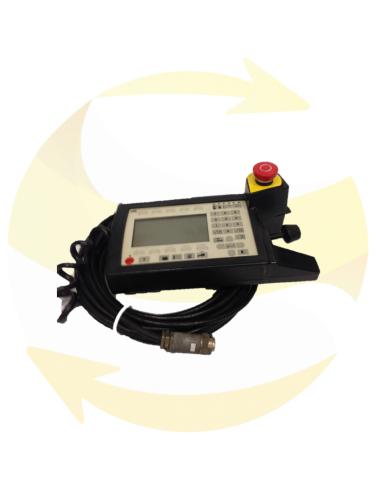 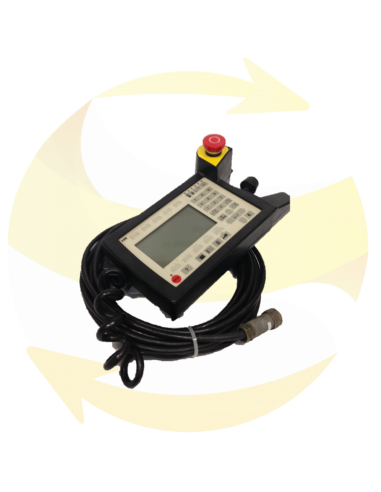 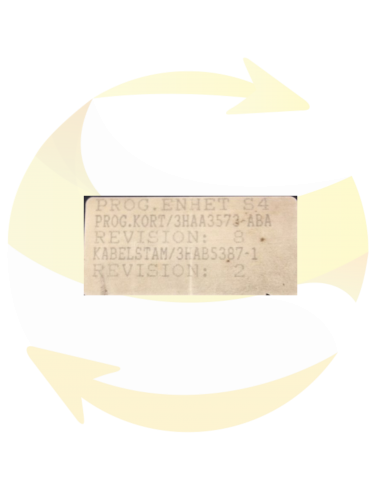 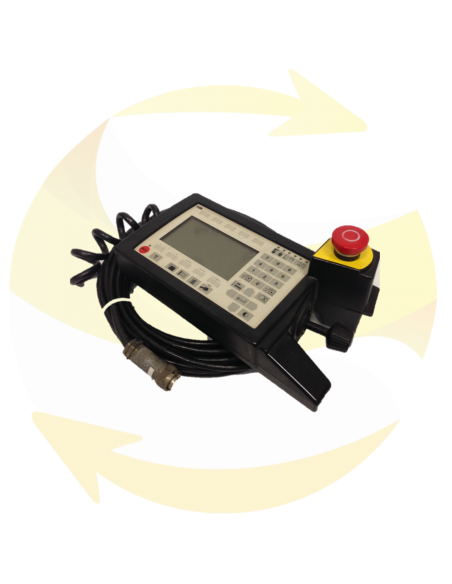 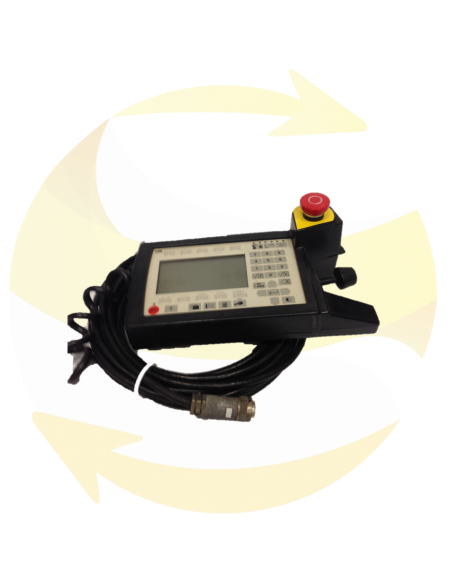 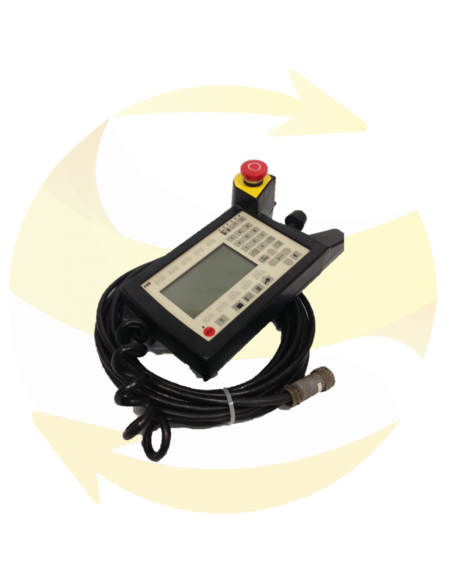 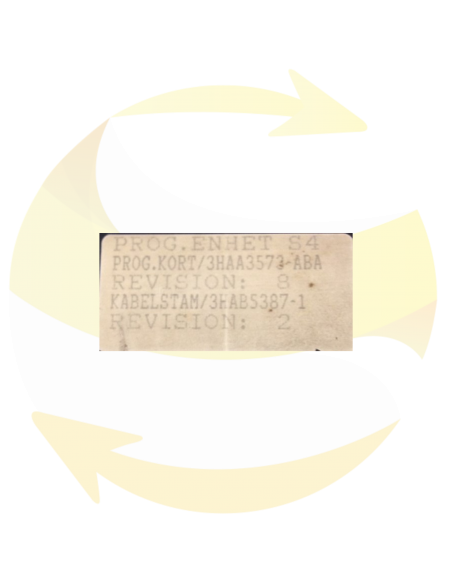 This desk is used for S4 series.

This system will allow you to quickly replace your faulty hardware.

The teach during 3HAB5387-1 is delivered with its cable, its dedicated connector and a guarantee adapted to your needs.

When the Hold-to-run control is active, the enabling device and the Hold-to-run button on the teach pendant must be depressed in order to execute a program. When the button is released, the axis (axes) movements stop and the robot remains in the MOTORS ON mode.

Here is a detailed description of how to execute a program in Hold-to-run control:

For FWD and BWD execution modes, the next instruction is run by releasing and activating the Hold-to-run button.

When the enabling device on the teach pendant is released, the sequence described above must be repeated from the beginning. 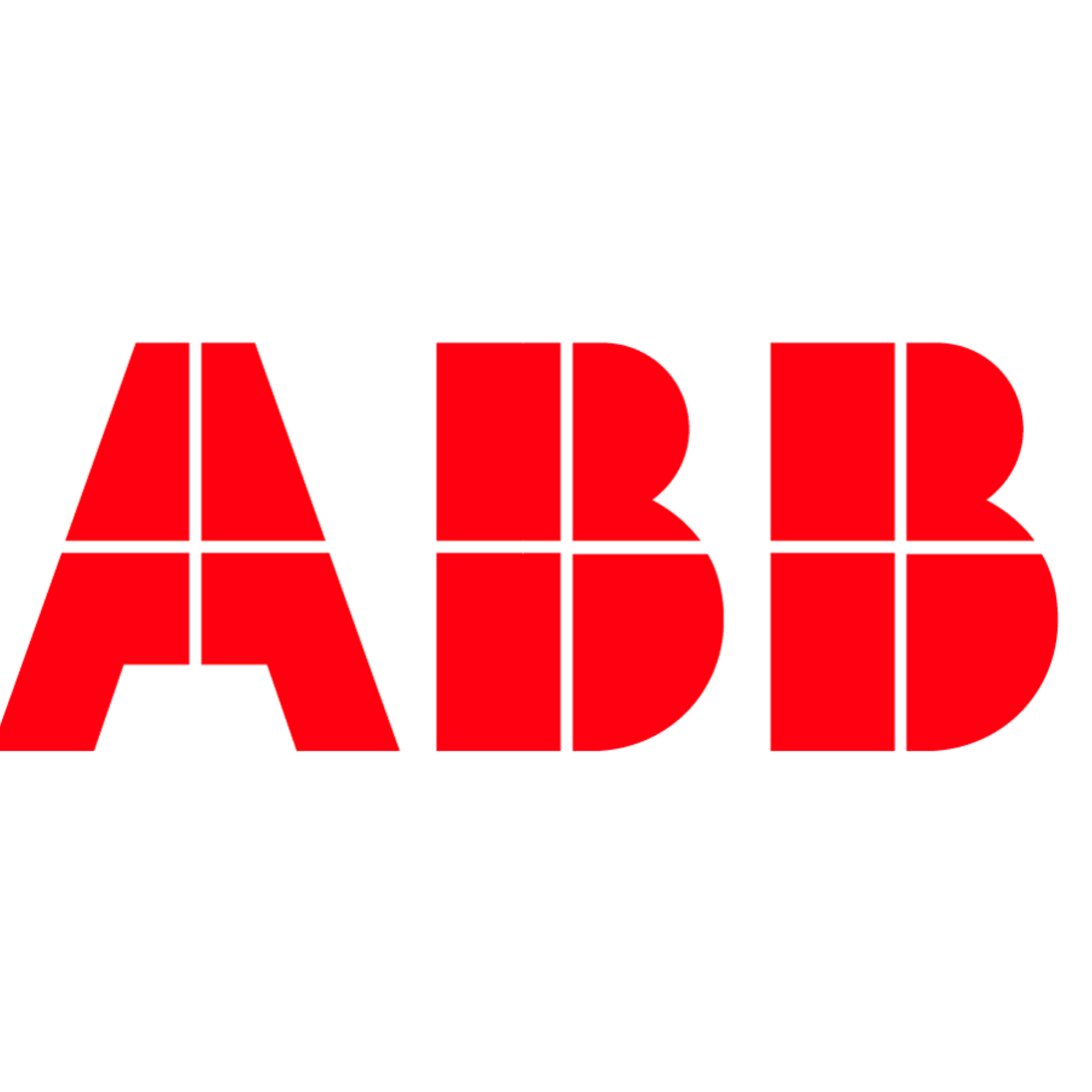 ABB is a Swiss-Swedish company headquartered in Zurich, Switzerland. It is a major player in energy and automation technologies.

ABB is a leader in leading-edge technologies serving customers in utilities, industry, transportation and infrastructure, writing the future of digitalization of the industry and creating value.

ABB is a leader in advanced technologies in the fields of power grids, electrification products, industrial automation and robotics, serving its customers in utilities, industry, transportation and infrastructure. global level. With a legacy of more than 130 years of innovation, ABB is today writing the future of digitalization of the industry based on two clear value propositions: getting electricity from all power plants to everyone consumption points, and automate industries, from natural resources to finished products. As the title sponsor of the ABB FIA Formula E Championship, the FIA's 100% electric international motorsport competition, ABB is pushing the boundaries of e-mobility to help build a sustainable future. ABB is present in more than 100 countries and employs some 147,000 people.