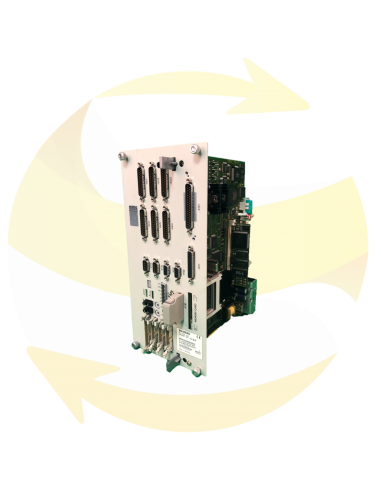 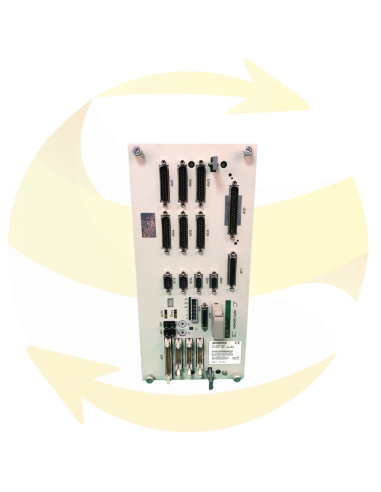 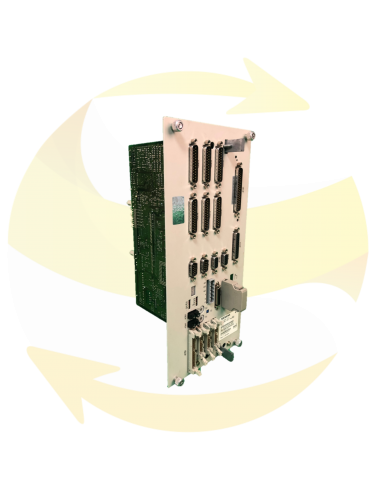 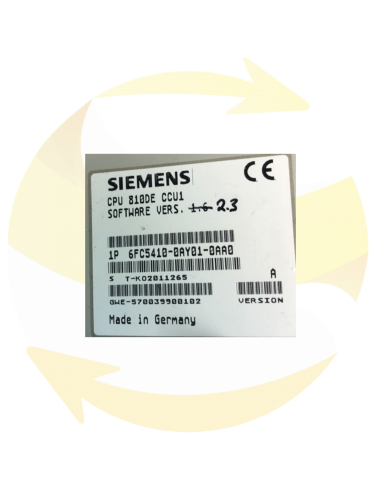 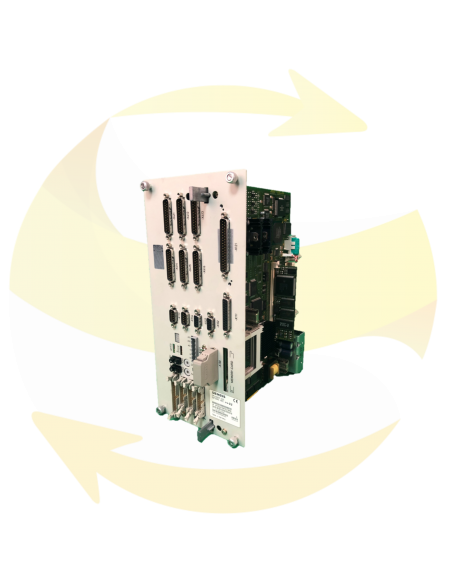 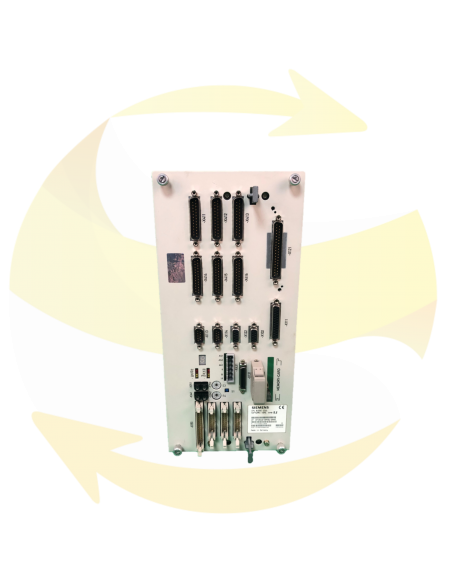 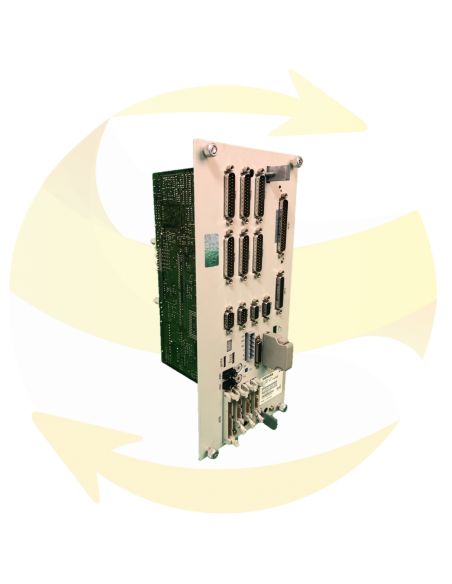 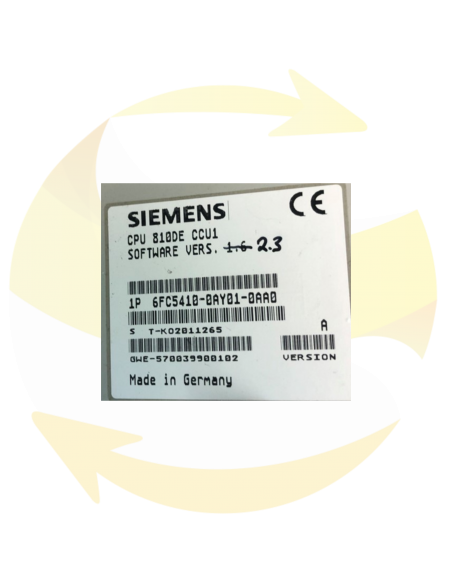 This Siemens 6FC5410-0AY01-0AA0 CPU is at your disposal to replace your defective equipment and has a guarantee adapted to your needs.

On the SINUMERIK 810D, the number of axes can be expanded to six axes, including spindles.

The axis expansion plug-in units are used whenever no more than six measur- ing channels are required for the SINUMERIK 810D. This plug-in unit is plugged into a SIMODRIVE 611 power module. The axis expansion plug-in units are designed for 1-axis and 2-axis power modules. The ribbon cables are part of the plug-in unit.
If the six measuring channels of the SINUMERIK 810D are insufficient, SIMODRIVE 611 controller plug-ins must be inserted into the SIMODRIVE 611 power modules to connect further measuring systems (connection via drive bus with drive bus terminator).
If 611D control modules are used, it may be neces- sary to connect the NCU terminal block to the free drive bus connector of the 611D control. 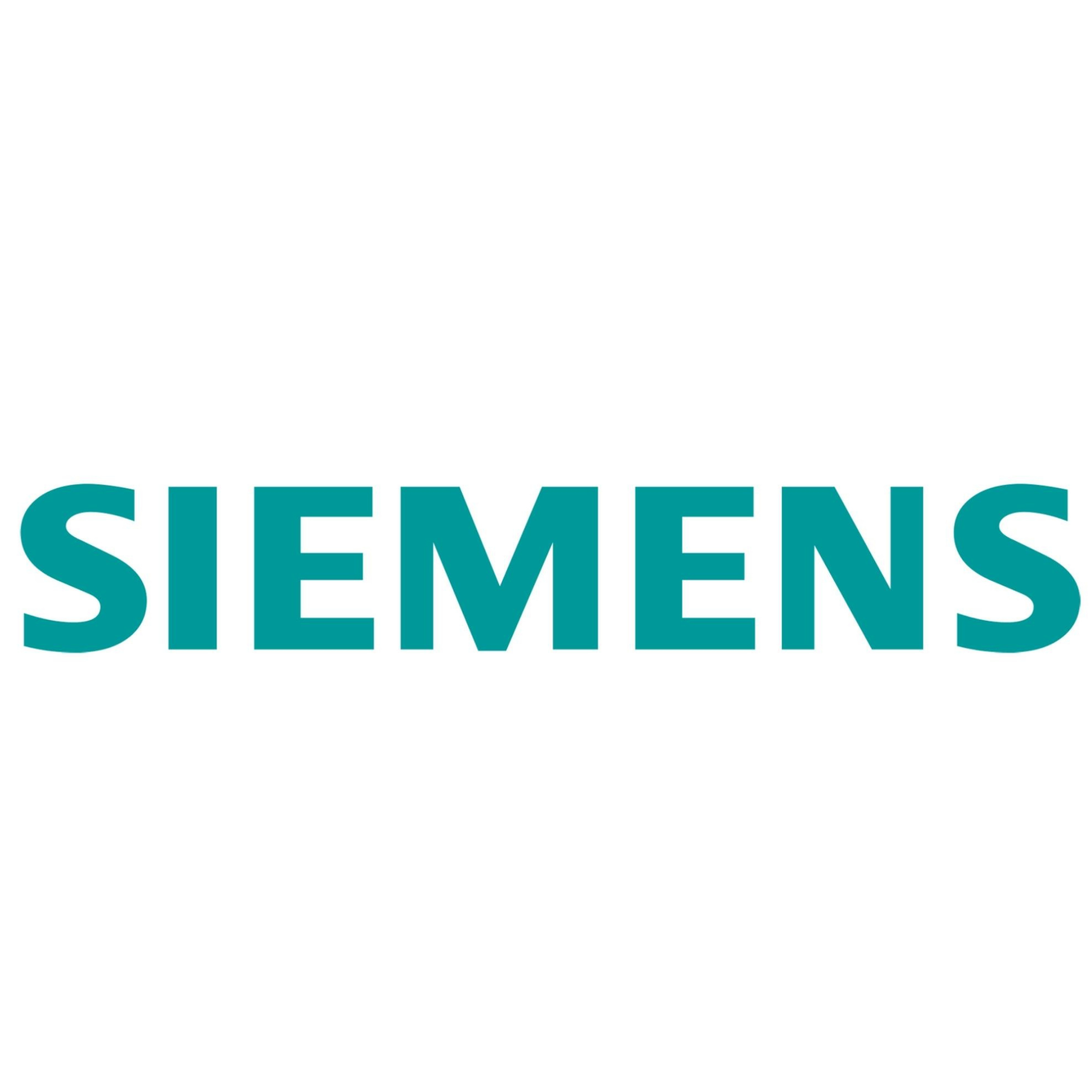 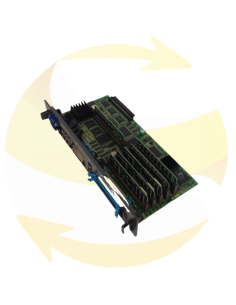 FANUC
A16B-3200-0042
€670.00
This FANUC CPU board reference A16B-3200-0042 is designed to equip FANUC robots. This CPU LR-Mate card is used to integrate the CPU module, the axis card and the From/Sram module. This card A16B-3200-0042 is at your disposal to replace your defective equipment and has a guarantee of operation adapted to your needs. 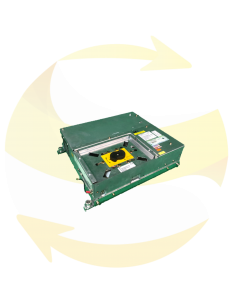 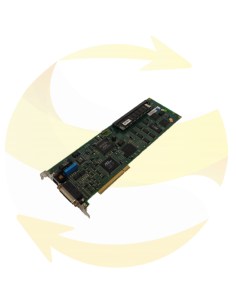 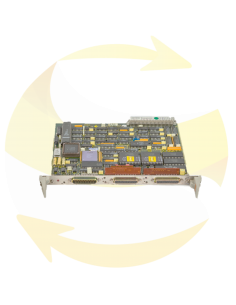 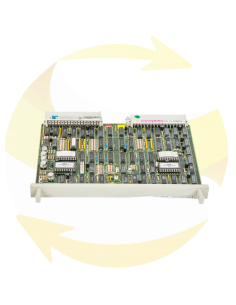 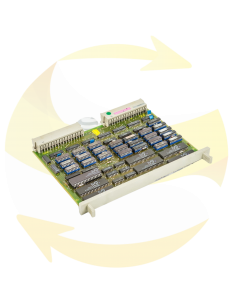 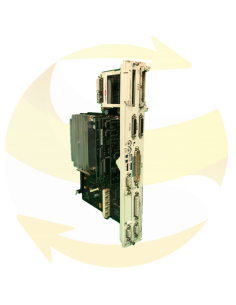 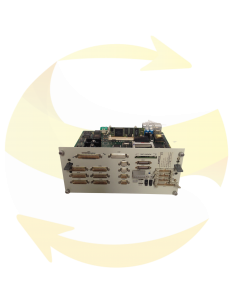 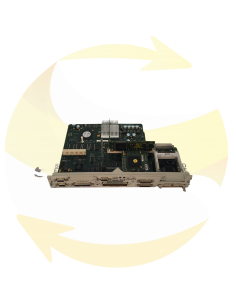 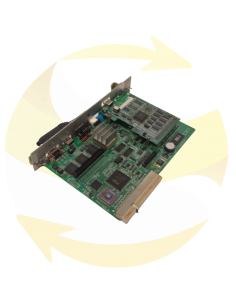 YASKAWA
JANCD-XCP01-1
€1,050.00
YASKAWA CPU and reference card JANCD-XCP01-1 is used with the XRC MOTOMAN controller. Includes JANCD-XIF03-1 and JANCD-XMM01-2 cards This CPU JANCD-XCP01-1 is at your disposal to replace your defective equipment and has a guarantee of operation adapted to your needs. 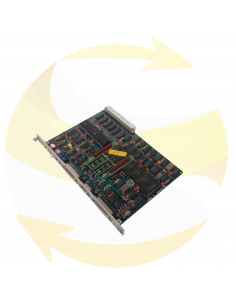 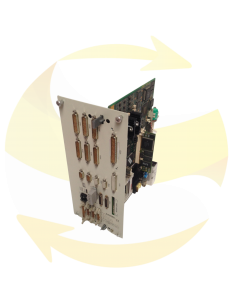 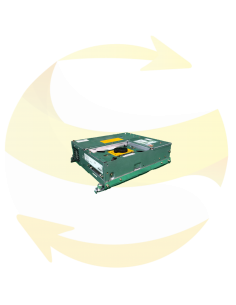 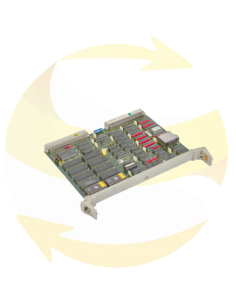 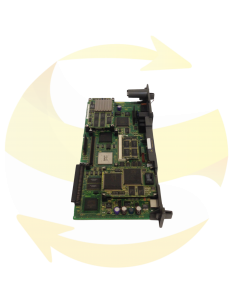 FANUC
A16B-3200-0330
€340.00
This FANUC CPU board is part number A16B-3200-0330. It is installed on FANUC RJ3 Robot. This CPU card is at your disposal to replace your defective equipment and has a guarantee adapted to your needs. Card reconditioned and tested on bench manufacturer (Test 100%). 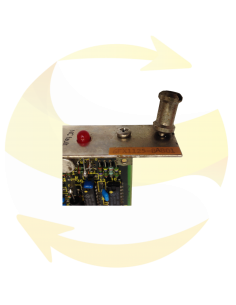